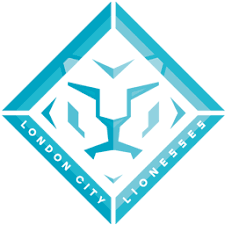 I began coaching over 20 years ago, helping a local Sittingbourne club open their first female team at under 8s. From there, I moved to the Gillingham Centre of Excellence, where over the past 12 years, I have worked with development teams, the under 10s and 12s Academy girls and had a spell managing the 3 SENtaur squads in the disability leagues. Alongside these posts, I have supported players in the Arsenal development squads, Kent Player Development squads and worked in Community coaching with Gillingham.

I began playing football aged 10, at Sittingbourne Ladies FC and was lucky enough throughout my teenage years to play at Kent Schools and South East County levels. I also had a spell with Fulham FC Academy at 15. After playing with Anchorian Ladies for a number of seasons, I transferred to the Gillingham Ladies squad, where I was fortunate enough to be captain of the reserves for over 5 years. I now reside with Faversham Strikeforce, playing both 11-aside and futsal when time allows.